The new study, published by the Federation of American Societies for Experimental Biology in Journal of Experimental Biology explains how honey kills bacteria. Although alternative medicine has  used this property of honey for a long time, science now finally clears up one of the antibacterial abilities of the honey.  In Egypt, some doctors treat open wounds washing them with a solution of honey, thus avoiding contamination with bacteria. Modern science now has a full explanation of how it works. A study by researchers from the Academic Medical Center in Amsterdam systematically isolated parts of honey, comparing them with the antibiotic-resistant bacteria that cause the diseases. They eventually found that the main element of the antibiotic in honey – defensin-1 -protein of the immune system. Bees produce protein for their own immune systems and transmit it in honey they produce. 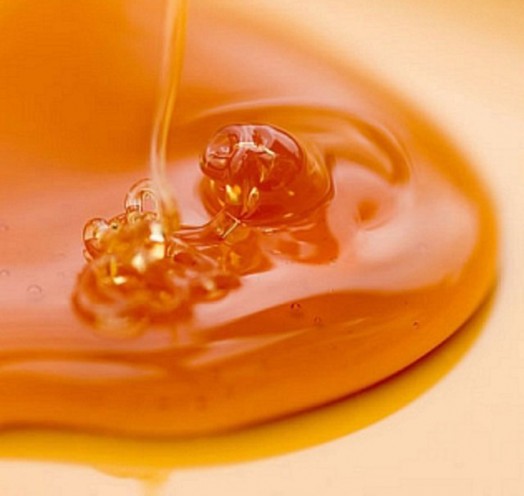 After comparing the defensin-1 with other elements in the honey, the researchers concluded that this protein is most responsible for the antibacterial properties of honey. The study also sheds light on the bees’ immune systems, which can help researchers to find ways to reverse the decline in bee populations in the world.  Honey has been tested against several types of bacteria, including methicillin-resistant Staphylococcus aureus (the most common cause of staph infections) and vancomycin-resistant Enterococcus faecium (natural and beneficial bacteria in the intestinal tract, which can become pathogenic under certain circumstances). These and some other bacteria are a problem for modern methods of treatment because of their failure to prescribed antibiotics.

Even a small amount of honey can kill the bacteria, it requires only 10-20% of the amount of honey to the ratio of  bacteria. The researchers found that lowering the acidity of honey reduces the effectiveness of antibacterial properties. 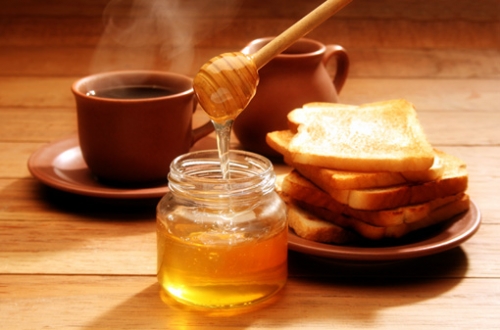 Since resistant staphylococcus infections have become a problem in the United Kingdom, some nurses began to use natural methods to fight deadly infections. PH level of honey (acidity) is an excellent barrier for invading bacteria and other antibiotics.

It should be noted that the honey, used in the UK (honey Manuka) is not quite ordinary honey found on grocery shelves. The main difference is its sterility. A study in February 2009 found that the difference in the antibacterial properties of honey between it’s medical type and purchased in the store honey was minimal.

Honey – one of the wonders of nature, but science took a long time to finally start it’s research and find out what makes it so unique. Now we know a little bit more about amazing abilities of honey, but much about honey left unexplored, so scientists will have a lot of work! 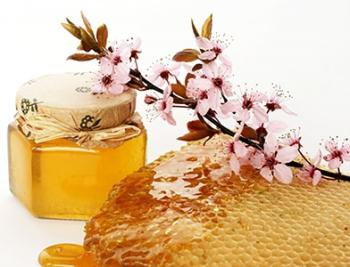