Categories: All about bees, Bee hive keeping, Bee removal, How to keep bees |

Anyone who knows what a honey bee or wasp sting, is aware how much it hurts, and often dangerous. Usually honey bee or wasp sting can cause pain, redness and slight swelling of the bite. But if an insect stings a person with an allergy to bee venom, the consequences could be much worse: difficulty of breathing, vomiting, diarrhea, loss of consciousness, and sometimes death. 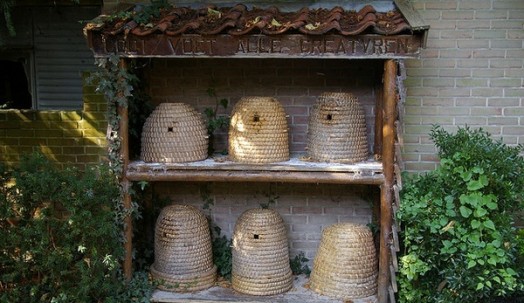 Most people do not know if they have an allergy, it becomes clear only after the bite. Usually honey bees do not attack people for no reason, but that’s about wasps and hornets can not be said – they are much more aggressive than bees, and can easily attack you, your children or pets. Hornets, wasps and bees often create bee hives and nests in close proximity to human habitation, and sometimes in attics, on a window sill or in the walls of houses. What do you do if you have any such dangerous neighbors? Before you do anything, you need to learn a few rules. 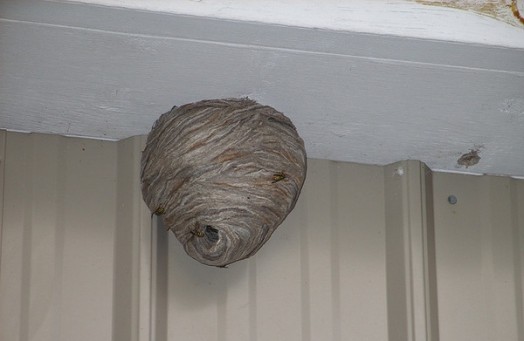 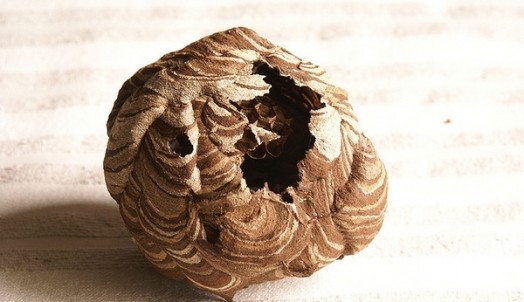 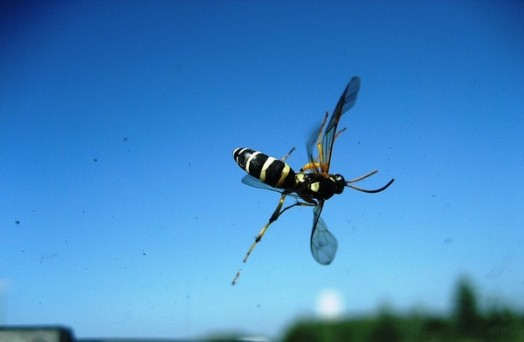 Tools and materials for the destruction of the colony of bees

How to get rid of wasps and bees