There is an opinion that the honey – is a herbal product. The truth is that it is more similar to cow’s milk. The bees have two stomachs, one is for nectar. To fill the stomach, bee should collect nectar from 1500 flowers. Then they give the collected nectar to worker bees who chew it for half an hour. Bee saliva enzymes slowly break down complex sugars in the simpler ones. This is done to prolong the storage and to destruct the bacteria. Only then processed nectar is put into cells. 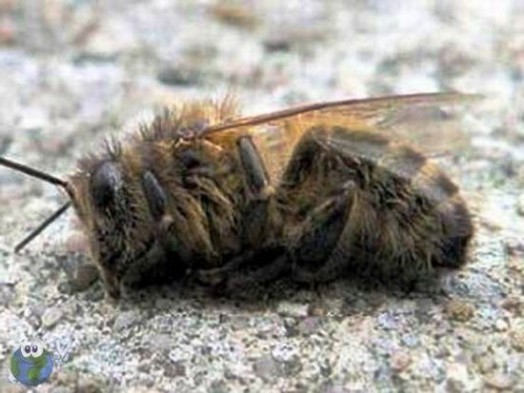 Exploitation of bees leads to their extinction. In France scientists develop robotic bees. It is important to understand that bees is the main  part of the food chain of the world, they pollinate plants – direct food of millions of species of animals, including humans. 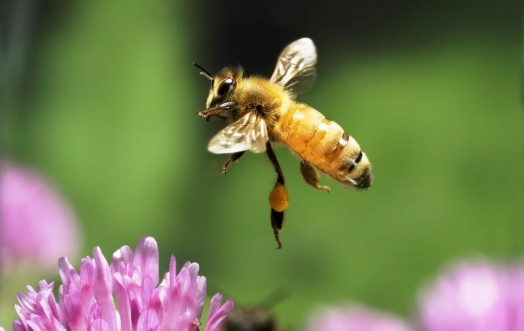 National Institute for Agricultural Research in France is deeply concerned this state of affairs. Scientists conduct various studies trying to determine, which factors are the most threatening for these invertebrates. They decided to start with a Cruiser OSR pesticide, manufactured in Switzerland and used in commercial cultivation of rapeseed. It deprives bees orientation.

“Bees that have atrophied ability to navigate, are doomed to extinction, because they can not return to the hive, and cannot survive on its own”, – says a representative of the Institute.

In response, the company Syngenta, which has developed a pesticide, criticize the scientists, explaining that the facility protects the crops against pests.

In addition, the scientists of France discuss a lot of other substances and to review the rules and requirements.