Sting of the Bumblebee
Bumblebees can sting, at least the queen and the workers, and their sting is not barbed like bee sting. So they can sting more than once. 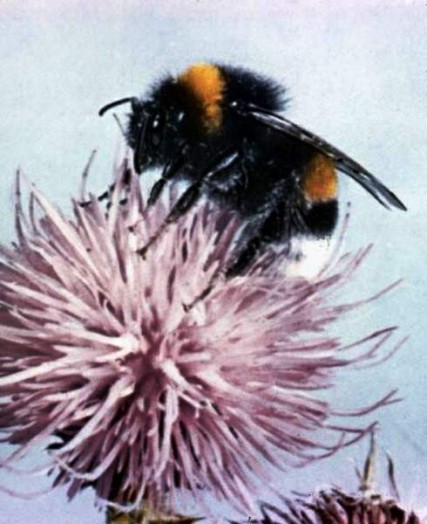 The differences between the stingers of honey bees and bumble bees
The cause of death of a bee after it stings a man is that her sting has notch and the bee can not pull out the stinger. So a stinger and poison bag of the abdomen tear off. After that, it dies. If the stinger with a bag of poison remains in your skin, the muscles contract, which leads to the injection of venom into the skin. Some advise to pull the sting, others advise to squeeze the sting and poison under the skin. 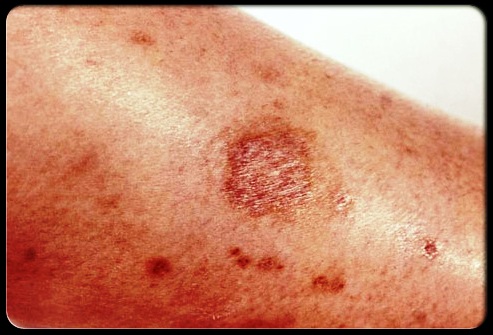 Development of stinger
It is believed that the sting has evolved to be used against other insects – who do not have elastic skin. So you can easily pull out the sting. But mammals have always been destroyers of bee hives and nests of bumblebees, but then why the bee sting has notch and why the stinging usually leads to the death of the bee. Usually people think that bumble bees sting is stunted. But this is misleading. This is due to the survival of the nest, so the queen bees and workers can survive for the reproduction and maintenance of the nest.

We feel the bite of the Bumblebee?

Some think that bumblebee sting is less painful than a wasp sting, some say that it is also less painful than bee sting, others – more painful. Also pain seems stronger in certain parts of the body – the face and neck (for example). Others have swelling and irritation which last for several days. Bumblebees do not sting without a reason. They sting in case of the danger to the nest. However, some species of bumblebees found in the America (North and South) are more aggressive than the European variety. Therefore, people who have an allergy to bee poison should be careful.

Sting can not regrow! 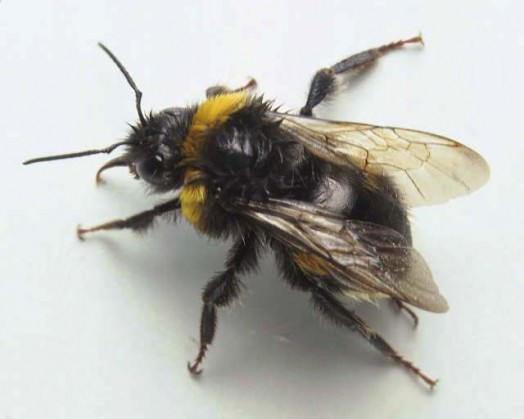 Male bumblebees do not have sting .

Male bumblebees can not sting, because they do not have sting. In the part of body where the queens and workers bees have sting, bumblebee male have a sex capsule for mating. The structure of the genital capsule of different species differs, and can be used as identification of the dead bumblebees.

Bumblebee stings are sometimes dangerous. They can provoke severe allergic attack, their venom causes swelling and pain. If you are unable to have medical help, you can use these traditional treatments:

You need to remove the sting and rub the sore spot for a few minutes with slice of onions. You can grate the onion and squeeze the juice and lubricate the bitten place.
Or put a piece of raw potato.
Lubricate it with aloe. This prevents the formation of edema.
Pour 3 tablespoons of dry inflorescence of tansy with a cup of hot water, boil for 15 minutes, drain. Use as a lotion.
Pour 1 tablespoon of Veronica longifolia with 2 cups of boiling water, heat in a water bath for 15 minutes, cool, strain. Make lotions for 3 days.

Apply fresh parsley leaves.
Use garlic . Lubricate it with the fresh juice or gruel of garlic, previously removing the sting.

You can mix the pulp of 1-2 cloves of garlic with 1 teaspoon of honey and apply to the bite. The band is changed 2 times a day.