Over the last year the number of bees in the world decreased by about one-third. The case moves to the fact that over the next 20 years honey bees may disappear entirely. This forecast was made by experts of Food and Agriculture Organization (FAO).

The disappearance of the honey plants started in the U.S., and then continued in Europe, Latin America and Asia. Fallen into a panic people remembered Einstein. He made a prophecy that mass death of bees and bumble bees all over the planet will lead to the disappearance of mankind in 4 years. And they began to disappear in 2006. 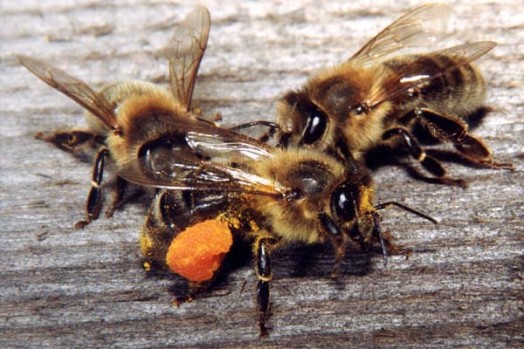 Concern of scientists is clear: if the bees disappear, pollination will stop.  Plants disappear – and mankind can be threathened.

What leads us to an environmental disaster?  There was an article of British and French scientists in the Science magazine, which tells that bumble bees are exterminated by a new type of insecticide. These chemicals are made for more efficient destruction of various  pests. But bees suffer also. 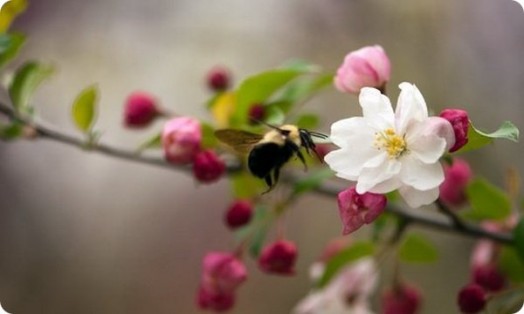 According to one of the study of David Golson, they have only recently studied the mechanism of action of insecticides and started to understand how they influence on bumble bees in the wild, but not in a laboratory.

The most dangerous novelty – is neonicotinoid insecticides, which have been developed in the early 1990s. The are used everywhere now. The drug affects the nervous system of insects. But also it stays in the pollen and nectar of flowers. 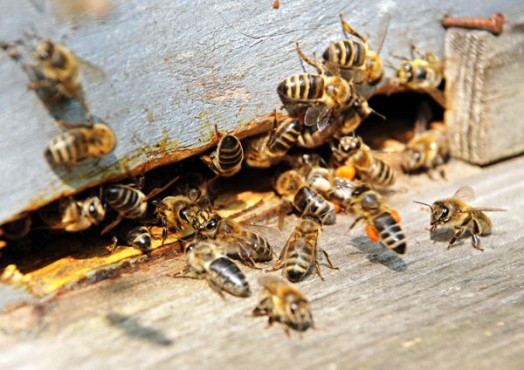 Researchers have observed a colony of bees that fly in the fieldwith neonicotinoid insecticide for six weeks. They found that “infected” bees have smaller nest and weaker offspring. A number of young queen bees is 85% less.

In addition, the researchers were able to trace the fate of some bees. To do this, they have provided a microchip with radio transmitters. Bees, that come into contact with the poison, die several times more often than the normal individuals. Insecticide hurts their navigation system, and the insects simply can not find a way home. 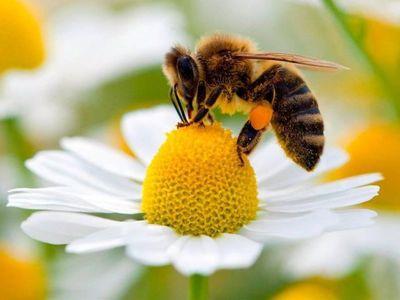 New drugs actually kill pests well. But according to experts, if you do not stop using such chemichals, then in 2035 the world will not have bees.

However, there is another hypothesis about the causes of extinction of bees. According to the hypothesis, the increased radio background in the world entails the disappearance of bees. Also we have a large number of cellular base stations and mobile phones. When scientists began to study  this problem in Israel and the U.S., it turned out, that radiofrequency electromagnetic fields affect the bees. 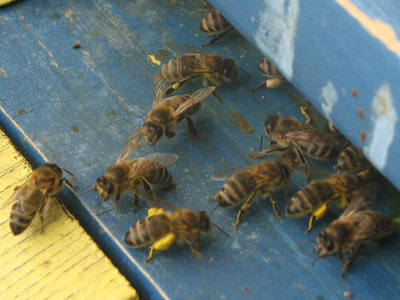 There was a study of a group of researchers from the University of Punjab in India. They made observations of the two families of bees for three months. Insects of the first hive live with electromagnetic radiation from two mobile phones that have worked for fifteen minutes a day.  the second bee hive was irradiated.

As a result, the first hive had half the eggs than the second. Accordingly, the number of bees reduced significantly.