We all know honey and its healing qualities from childhood. Many mothers add honey to a cup of milk and give a child to sleep better, milk and honey is also very good for colds. Some do massage with honey in the so-called “tophus”. Honey has a lot of useful skills and everybody knows about it, but if anyone  wondered what it is, how do bees make honey, or, for example, why do the bees are making honey. 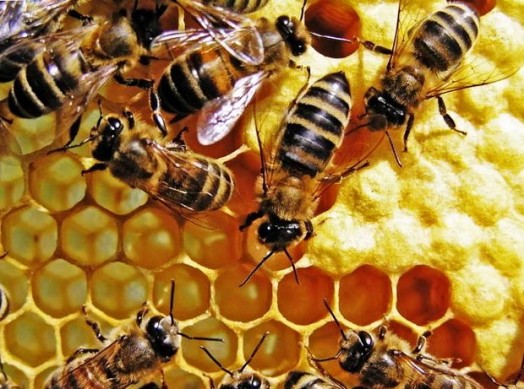 Bees live in groups. Several groups form a bee colony. There are three types of bees in the colony: the queen bee, drone and worker bee. Most colonies have a queen bee, hundreds of drones and thousands of worker bees. 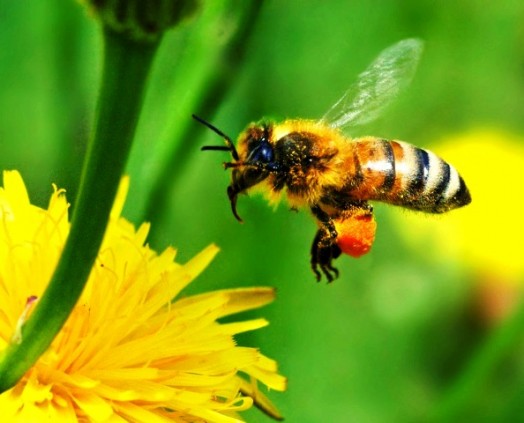 The queen bee is notable for its size. It’s much more and longer than working bee or drone. Her wings are shorter,  body is wider,  legs are longer, and the color is brighter. There are no pollen baskets on its hind legs, and its sting slightly bent.

However, you do not often see a queen bee. It leaves the hive for two reasons: the migration of a colony or  fertilization. Once the queen bee lays eggs, it mates with about ten drones, collect their semen and stores it in its stomach. This sperm it  “feed” eggs that are in the hive.

After the hatching of  larvae the worker bees begin to feed them. Its responsibilities also include feeding the queen bee and the drones.Then, the worker bee builds cells. It consists of many hundreds of hexagonal cells, which are repositories of honey. They also grow young bees. After three weeks, the larva of the working bee has sting and it is ready to start work. 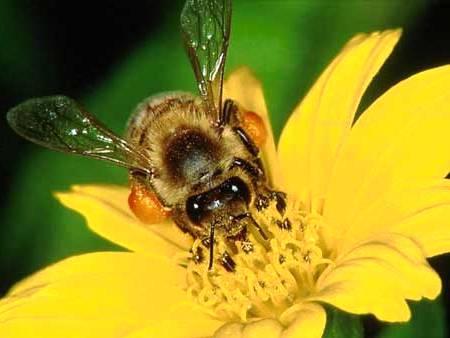 Honey production starts from the moment the worker bee leaves the hive to collect nectar or pollen. A bee collects nectar in a bag located on her body, and brings it to the hive. In the hive the nectar is transferred from one bee to another, it is chewed and spit out a few times.

They make a thick syrup, which contains a lot of protein and little moisture. Worker bee pours syrup into a cell and then blows it with it’s wings. This makes the syrup thicker. And it turns out the honey. Once the honey is ready, to prevent its fermentation, the bee closes the cell with a thin layer of wax. This honey, if necessary, is used by bees as food. 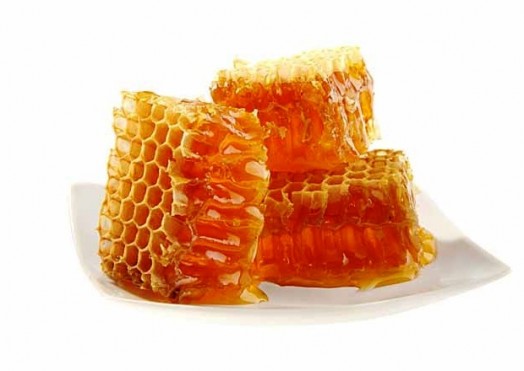 You can see now that the hive – a honey-factory. If you create a working environment for bees, you facilitate their work and get more honey.

And after a few interesting facts about bees: