Manuka Honey from New Zealand  is antibacterial, antiviral and antifungal honey. Here we tell about it and about healing with manuka honey.

Advantages of the medicinal properties of honey have been known for more than 4000 years since the Egyptians, who used honey for wound healing. In today’s world of rising concern about the increasing resistance of bacteria and staphylococcus to antibiotics. Scientists are studying with great interest  the honey and its extremely useful qualities. Manuka honey is of particular interest.

It is well known that any honey contains natural enzyme that produces hydrogen peroxide. Hydrogen peroxide has  proven antiseptic and antibacterial properties. However, hydrogen peroxide loses much of its healing power when contacts with body fluids or fluids that are secreted by injuries. In addition, all the healing properties of honey are usually lost in contact with heat or in direct sunlight. 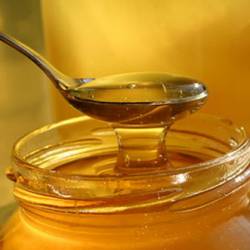 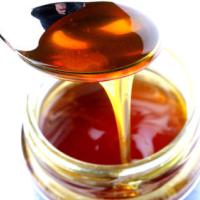 What is Manuka Honey?

Manuka Honey is produced by bees that gather nectar from the Manuka bush or tea tree (scientific name is Leptospermum Scoparium). Birthplace of this shrub is New Zealand.Bees gather nectar from the flowers of Manuka trees. In the hive, they add the enzyme glucose oxidase to the nectar to preserve the honey. When Manuka Honey comes in contact with body fluids, glucose oxidase enzyme slowly releases antibacterial hydrogen peroxide. Level of hydrogen peroxide released by the enzyme is not high enough to damage the tissues of the body, but is sufficient to kill the bacteria. Studies of benefits of Manuka Honey have shown that Manuka Honey – a special type of mono-floral honey which contains substances with powerful antibacterial, anti-inflammatory, antimicrobial, antiviral, antioxidant, antiseptic, and anti-fungal properties. This unique component of Manuka Honey was originally called UMF.

Laboratory studies have found that Manuka Honey contains UMF ®, is an effective drug against a broad spectrum of bacteria, including:

Helicobacter Pylori (known to cause most of the diseases of stomach ulcers),

Streptococcus pyogenes (which causes the inflammation of the throat). 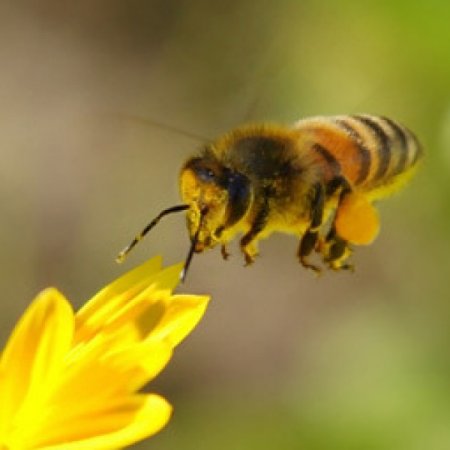 “Scientists have uncovered the secret utility of Manuka Honey”

This is a title of an article in The New Zealand Herald on July 3, 2007, which states that finally is found and identified ingredient UMF, which has been studied by scientists for over 15 years. This ingredient has been identified by a research team from Dresden, Germany, led by Professor Thomas Henle, head of the Institute of Food Chemistry at the Technical University of Dresden as Methylglyoxal (MGO ™).

Methylglyoxal at 400 mg/kg and above is considered sufficient to destroy the very large number of destructive microorganisms, viruses and bacteria. Highest content of methylglyoxal in other products (mg/kg) as follows: 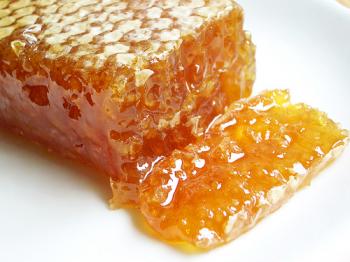 The results of scientific research in Dresden showed that MGO ™ Manuka Honey surpasses any other food and therefore it can be considered as a medical food of high quality. High level of methylglyoxal MGO ™ of Manuka Honey is used in a wide range of applications: for internal diseases, such as stomach ulcers, diseases of the mouth to the external diseases, such as skin diseases and wound infections. Below is a list of some of the diseases for which MGO ™ Manuka Honey has been shown to have a major positive impact:

Found only in New Zealand, MGO ™ Manuka Honey – it is 100% natural, raw, unpasteurized product with proven properties of antibacterial, antiseptic and antiviral effect due to the presence of the active ingredient – Dietary Methylglyoxal. Results of research conducted in Dresden, Germany open up opportunities for other research groups to study the health benefits of Manuka Honey. They can extend the list of prevention and treatment for other diseases, using Manuka Honey.
Each batch of Manuka Honey has different properties, so that all goods are thoroughly tested and certified in centers where the exact level of UMF ® and MGO ™ is determined  in every package of goods. 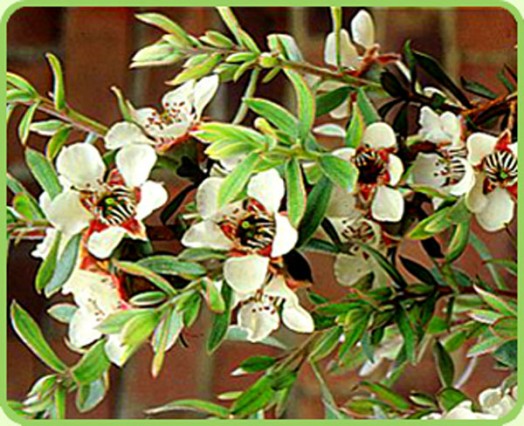