Sourwood – Oxydendrum arboreum reaches a height of 12-18 m  (40-50′) and a diameter of 30 cm (12”). It has  smooth  brown – red bark, and the young shoots are light – green. Oxydendrum arboreum grows abundantly on the Allegheny and Blue Mountains, extends east to the coast and to the west of the central part of the state of Tennessee. In the plateau in North Carolina it does not grow higher than 12 m (40′). In thick woods its trunk is straight, without branches, because of its beautiful direct fiber its wood is used to make furniture. 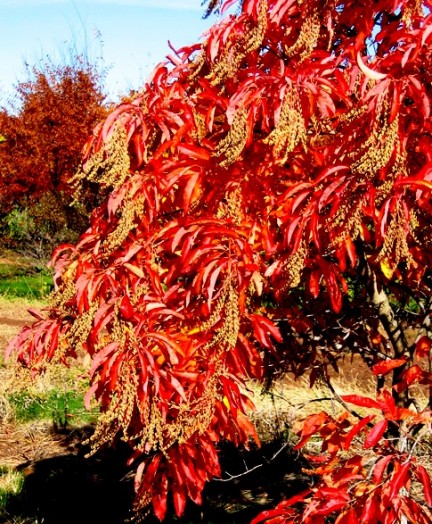 It is also common from southern Pennsylvania to northern Georgia. Has a long flowering period in June and July and gives a clear honey with a weak pleasant bouquet. Honeycomb is so white and clean that honey is not evacuated, but beekeepers prefer to sell as a sectional or lump honeycomb. Experts believe that it is the tastiest honey in the eastern states. It gets the award and is entirely sold out in the mountainous areas where it is produced. A large amount of honey is sold as sourwood honey, even if it is mixed with other honeys. Often it is colored with tulip honey. 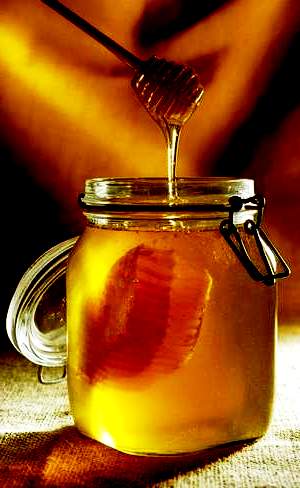 Often the local market price of organic sourwood honey is slightly higher than other varieties of honey. Honey has a light color, sweet taste, very slowly crystallized, but it is often mixed with lime honey and honey with a Japanese persimmon. 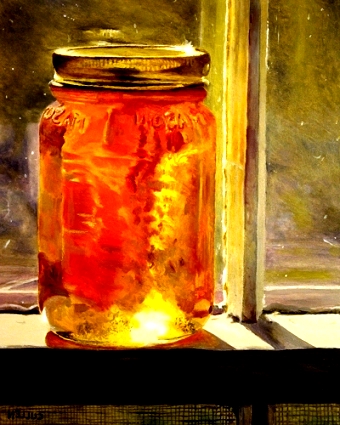