Halictidae bees – is the huge, spread all over the world group. Some people call them “sweat bees” because they are attracted by sweat on the body of mammals, including man. Species of the family are small, black, with red or yellow markings and a short sharp proboscis. They live in holes, and line the cells with the wax . 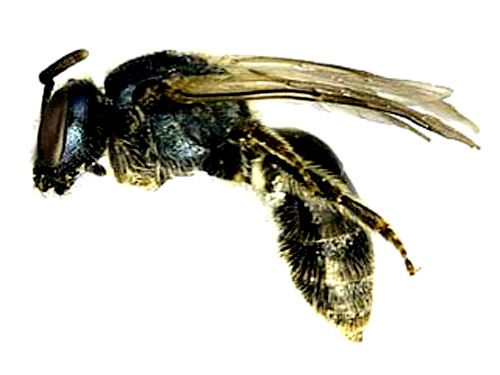 One morning, on the way to the lab, doctoral student of York University, who recently finished a study of 84 species of sweat bees in Canada, discovered a new species of bees. Nineteen members of this kind, including those that Jason Gibbs found in downtown Toronto, are unknown to science, as they have never been identified and described.

Extensive analysis of Gibbs helps scientists to learn more about the diversity of bees,  understand pollination biology and study the evolution of social behavior of insects. This information significantly benefits classifications of bees, as Gibbs carefully studied the anatomy of insects in order to distinguish one type of bee from another. 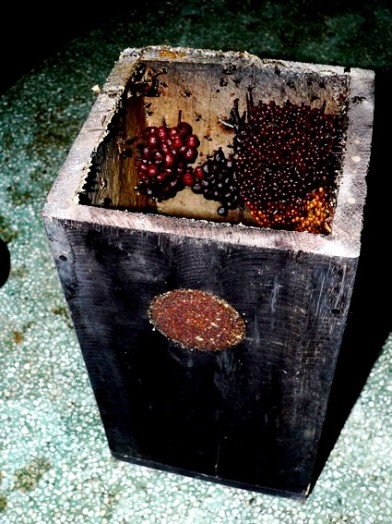 Bees are responsible for pollinating of many wildflowers and a large number of agricultural crops. The quality of some of food that people eat, including some meat products, depends on pollination of bees. Sweat bees are regular visitors of a wide variety of plants, including flowers of fruit and vegetable gardens in Toronto. These bees are less than 4 mm (0.1”) in length, metallic color. Full descriptions of 84 species of sweat bees are included in the Gibbs analysis – “Revised Edition of information about metal species Lasioglossum (Dialictus) bees in Canada”.It was published in the Zootaxa magazine. 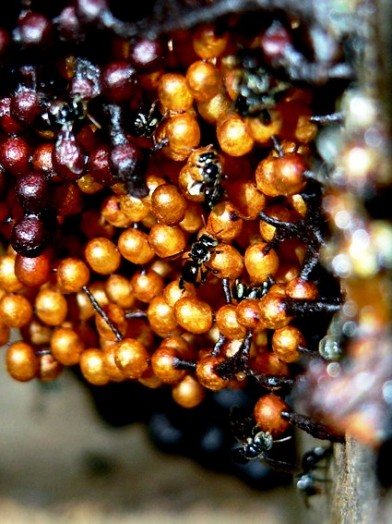 Despite their enormous size and weight, they are  important pollinators, but one of the most unstudied species, perhaps because they quickly evolved from the time when they first appeared about 20 million years ago.

Gibbs studied tens of thousands of bees, both from his own collection and from other collections, including historical collections located in museums during four years. In order to identify the type of bees, he first sorted them using morphological analysis, then studied their structure, using the results of DNA analysis. Finally, he carefully reviewed the physical characteristics of the bees to find even a subtle difference between bees and classify their type.

Among the 19 new species of sweat bees, identified by Gibbs, there is one kind, which he had brought from a trip to Toronto to York University. When he arrived at his York lab and examined the find, he realized that he had discovered a new species, never before identified by science, but that is very popular in Toronto, Canada and in the eastern United States. He also identified and described 18 other species from Canada that are still unknown to science, including a cuckoo bee: like a cuckoo bird, these bees do not build a nest or gather food, but they have the developed mandibles for fighting. It is believed that these bees capture nests of other types of bees to lay eggs there and to collect pollen and nectar, collected by these bee families.

For his analysis Gibbs was awarded Dissertation Prize in 2010 at York University.