Where does bee live

For beekeeping the important fact is that honeybees have a remarkable feature – the ability to live in the wild habitat, and can be domesticated. They live in a climate with temperate and tropical climates. Science knows about about 20,000  honey bees . Honeybees are characterized by the ability to extract, produce and store in their hives honey (liquid sugar). 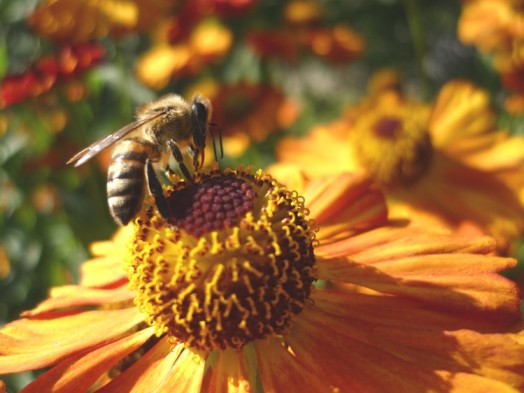 Bees also produce wax, which is used by them for the construction of multi-colony nests (cells). At present there are 7 known species of honey bees, which are in the genus Apis, and the family group is Apiņi. Honey is a sweet sticky liquid of  light brown colour. Bees are social insects that live in separate colonies. 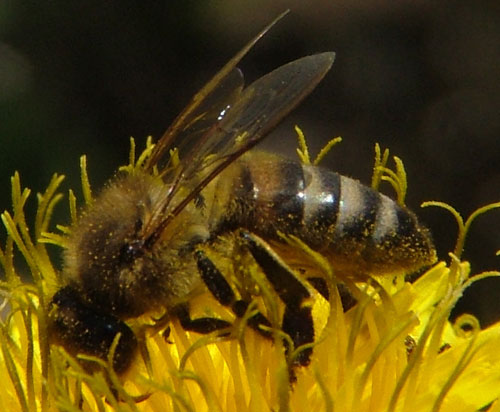 Just like other types of honey bees , they live in colonies together in hives made of wax. It is decided to name their housing a hive, which may be natural (in the hollow of a tree) or made by man. Habitat for honeybees is almost the entire globe – and this is an amazing fact.These social insects care for a single queen bee (which lay eggs), 20,000-75,000 female workers bees (which do not multiply) together with hundreds of male bees – drones. 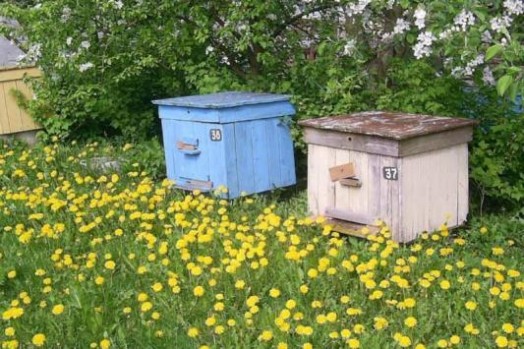 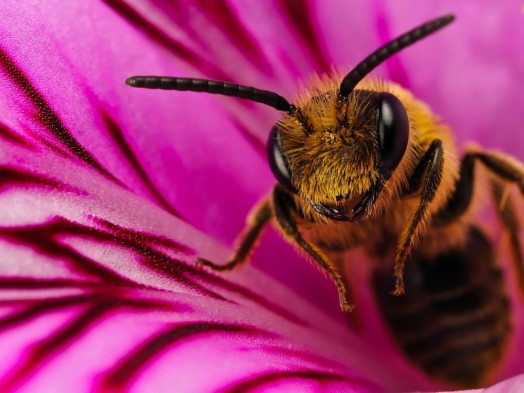 Some scientists, researchers of bee argue that honey bees come from a tropical climate of forested areas. They say that the honey bee originated in Central Africa and then spread to different regions, such as East India, Northern Europe, China and America. The second category of scholars engaged in research in the field of beekeeping say that the bees come from South-East Asia and Europe. They feel wonderful in the wild as well as domesticated bees . 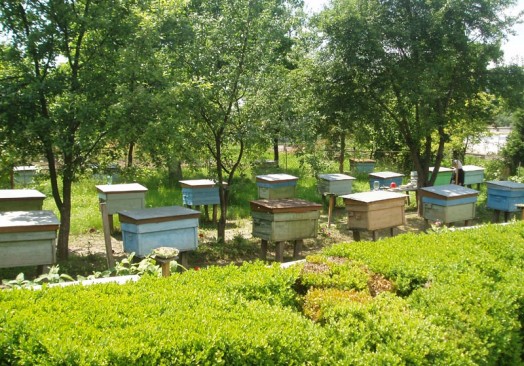 However, these bees prefer to live in forests, meadows, orchards, vegetable gardens and other areas with an abundance of flowers. In the natural environment, the honey bees build nests in hollow trees, hiding themselves from predators. 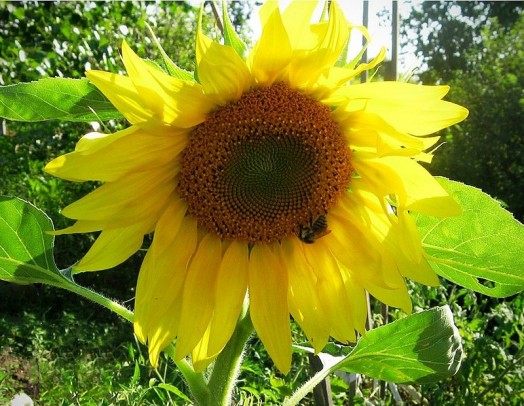 We find honey bees in nature, mainly in the summer and late spring. At this time, the queen bee leaves the old nest, with a swarm of worker bees and begins to build a new nest. Queen bee and worker bees usually spend about 24 hours to find a new place to nest. Honey bees are generally harmless, however, some fairly aggressive.

Where does bee live