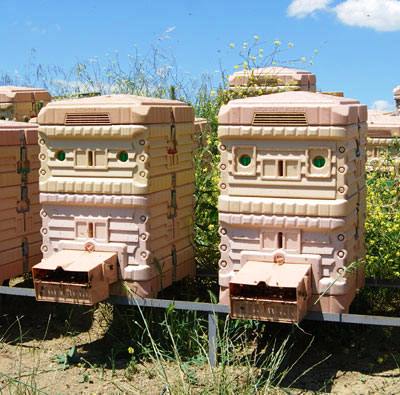 According to FAO, in recent years, India is ranked 9th in the top ten of the leading manufacturers of this product. However, by the consumption of honey per capita (70 g) India has one of the last places in the world.
Beekeeping employs 250,000 people living in 40,000 villages. In most Indian beekeepers are small producers. There is only one large bee farm in Punjab, which has 8,000 bee colonies. 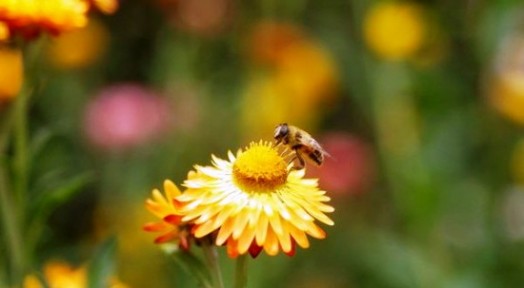 In India, there are 1 million bee colonies of Apis mellifera and Apis cerana. Among bees Apis mellifera there are a lot of Italian bees, which have been actively brought in the mid 90-ies of the XX century. The number of families Apis cerana has steadily declined. The honey of a bee Trigona iridipennis is in a great demand, they are common in most parts of the country. This bee is used for pollination of various crops in greenhouses. In the Andaman and Nicobar Islands is widely practiced “hunting” on the honey of a bee Apis dorsata. Organic honey is produced in the Himalayas.

Indian beekeepers receive 2/3 of honey from wild honey plants, among which an important places are occupied by acacia and eucalyptus. Recently, the demand for pollination of crops by bees, including rape, mustard and sunflower, increases.
Internal and external trade of honey is highly monopolized.
Dabur company controls 80% of trade in this product in the Indian market, but is not engaged in the supply of honey to the external market.
Company Kashmir Apiaries, owned by businessman S. Kapoor, controls 80% of the exports of honey, has a laboratory for in-depth analysis of honey, including analyzes of the content of antibiotics, their apiaries produce about 10 tons of honey, has a number of packing factories, produces beekeeping equipment and machinery. 1900 managers organize wholesale purchases of honey for the company in the states of Rajasthan, Western Bengal, Punjab, Bihar and Uttar Pradesh. In 2011, the company exported 18 thousand tons of honey. 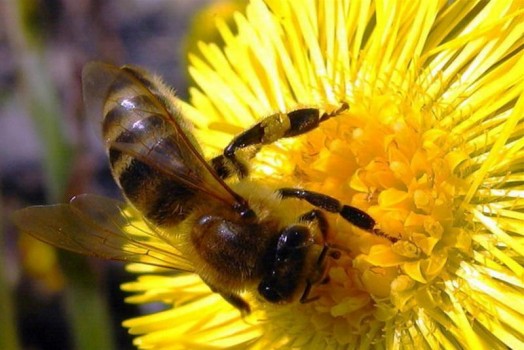 Quality control of bee products in the Indian domestic market is just beginning to improve. Checking in Ahmedabad in 2005, for example, found that of the 17 parties of honey 11 do not meet the standards of the country. 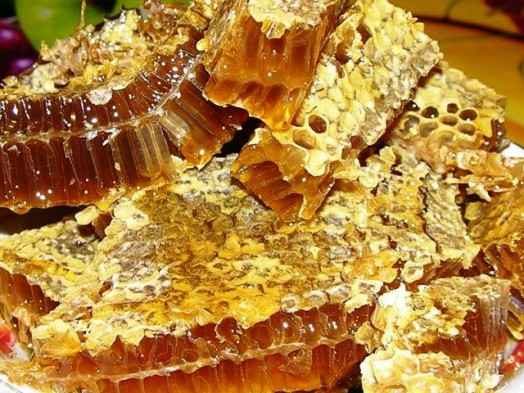 Periodically, Indian companies have significant difficulties in the European honey market. In 2010-2011, the EU stopped buying Indian honey in connection with the detection of a residual heavy metals and pesticides. The ban on exports to the EU GMO pollen honey, introduced in September 2011, affected the interests of India, where these crops are sown more than 10 million hectares. There are a lot of evidence for the involvement of Indian companies in illegal “transit” of the Chinese honey to the United States.

In programming of development of beekeeping,  and training of beekeepers are involved several Indian universities and private agencies, for example, the International Institute of Beekeeping and agribusiness (IBA).

The first research station of beekeeping in Indian Council of Agricultural Research (ICAR) was founded in the Punjab in 1945. At present, the different states have 8 such stations and research centers.
India has the capability, which allows to increase the number of colonies up to 120 million, and honey production – up to 15 million tons. However, experts do not offer specific plans for such development.