We all love to read about the “-est” animals: the biggest, the most poisonous, scary, long, etc. And this is because they are unique. So we decided to create the article about such animal. And meet the world’s smallest mammal – bumble bee bat! 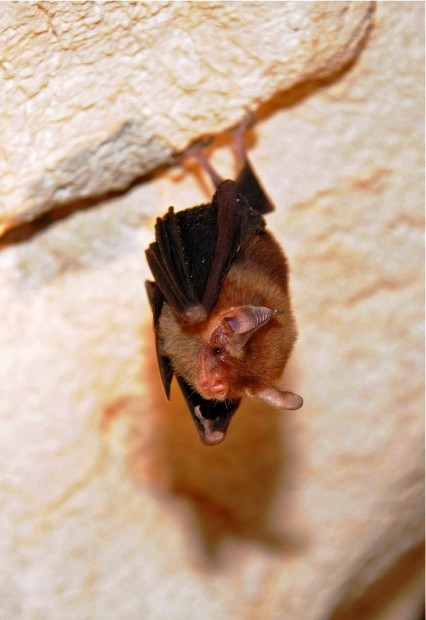 Who would have thought that it would be a harmless bat from Thailand with a such funny name.

It was discovered in October 1973 by the Thai biologist Kitty Thonglongya. 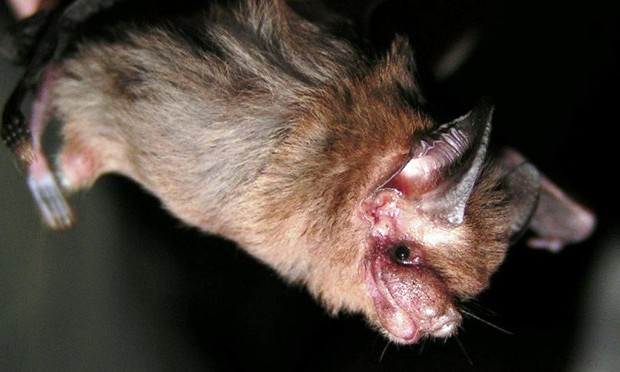 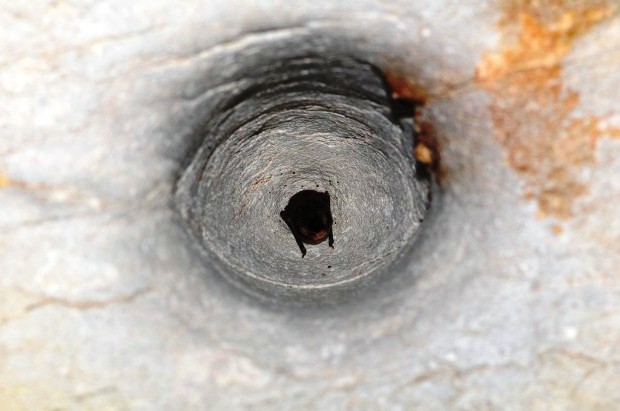 This animal is different from other bats by unique nose like a pig nose. It has large ears with the large trestle. The wings are also large and wide. Unlike other species of the order, it has no tail. The back and wings are dark brown with reddish or gray colors, and the belly has a lighter color. 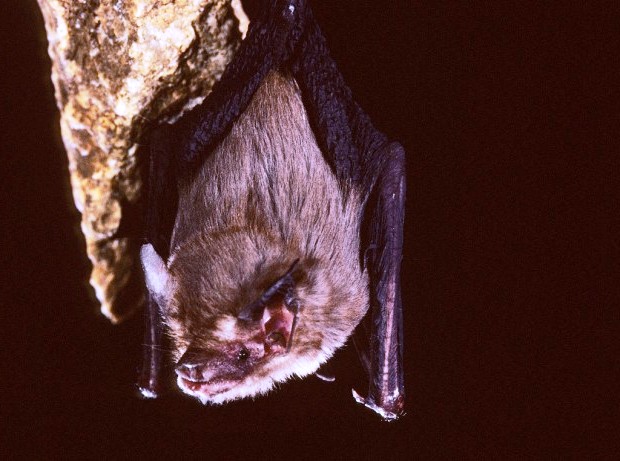 Habitats are small areas in the province of Kanchanaburi (Sai Yok National Park) in the south-west of Thailand and a few neighboring areas of Myanmar. 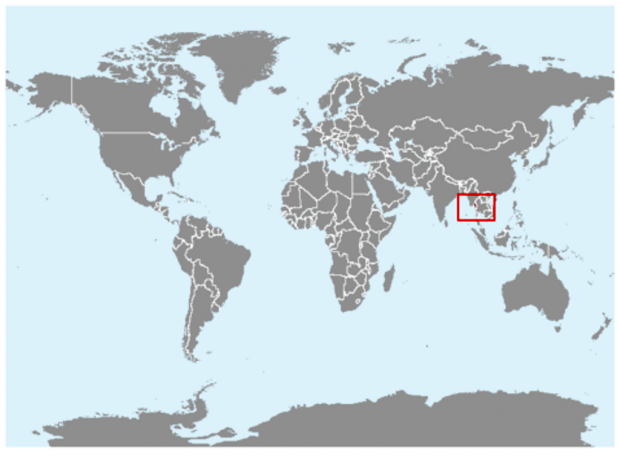 They sleep in the depths of small caves in limestone, where they gather together in small groups. They hunt in little groups by 4-5 individuals. They do not fly from their home more than 1 kilometer. By our standards, this is a little bit, but for them it is the great distance. 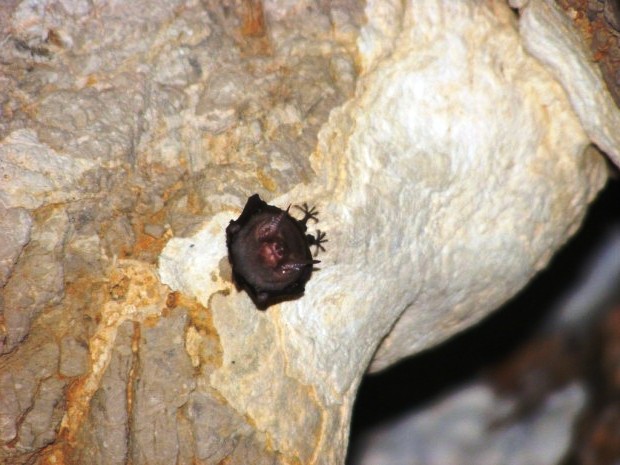 They hunt in the thickets of bamboo or teak wood, they seek for small insects, and then lick them from the leaf. Most often, they eat dinner-winged insects (80%), and the rest – spiders and Hymenoptera.

Their biology of reproduction is not known. They have 1 calf per year.

Unfortunately, their numbers are very small. Now there are about 500 individuals, although in the past there was even less – about 160 individuals in the 3 Caves (1982). Therefore, they are among the first species in the International Red Book.