When the immune system mistakenly takes honey, the potentially dangerous to the body, it begins to produce histamine and antibodies to fight it. This reaction causes the symptoms of allergies to honey, which appear on the body. Allergy to honey is very common, especially children often can have it. It is important to consider that an allergic reaction occurs not only to the raw honey, but also to other dishes and snacks that may contain very small amount of honey. For example, cereals, breakfast cereals, cookies, cakes, and so on. 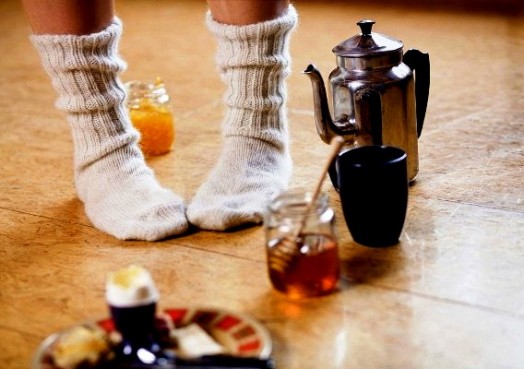 Scale of the symptoms depends on how strong a person is allergic to honey. Fortunately, a person can easily live without honey – honey is not a product of first necessity, and even not common as an ingredient in food or beverage.

Different people have different symptoms, they may also depend on the state of human health. The most common symptoms of allergy to honey are runny nose, swelling of the lips or tongue, watery eyes, itchy throat, sneezing, and rashes. 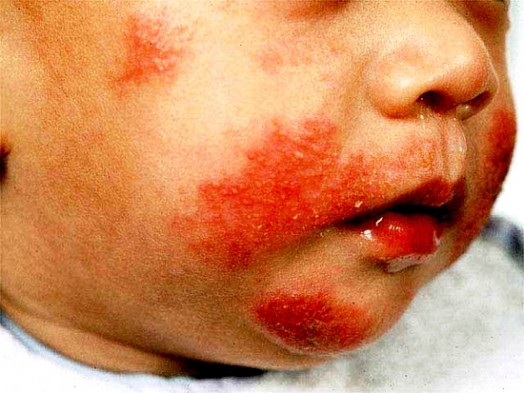 Symptoms can also include headaches and fatigue. Sometimes these symptoms can develop into more serious complications, such as a weakened immune system.

The obvious cure for allergy to honey is taking antihistamines immediately after the appearance of symptoms. The most common drug is diphenhydramine. Other drugs are not so effective because their effect lasts for 24 hours. Diphenhydramine relieves symptoms very quickly, within about 15 minutes after taking. But if the symptoms stay after the first dose, do not abuse this powerful tool. You need to see a doctor.

Dangerous complication that can accompany allergy to honey is anaphylactic shock – dizziness, shortness of breath, fainting and convulsions. It can not be cured by simply taking a pill of diphenhydramine. If you see the anaphylactic shock, immediately call the emergency, because this reaction can result in death. 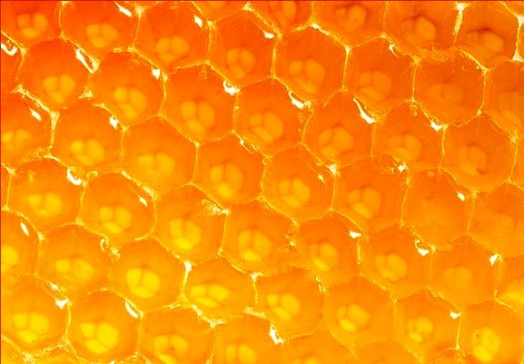 The most effective and easiest way to prevent allergy to honey, of course, is to avoid any food or drinks that are made on the basis of honey or contain honey as an ingredient. Usually this are all sorts of goodies, such as baklava or chak-chak. Menu of many restaurants has tea with honey. You always have to check what the waiter brings you or friends who do not know about allergies to honey. Some take drugs just before a meal, which may contain honey, but this method of prevention is not recommended.