Everything described in this article is confirmed by scientific sources and real people.

Honey, pollen and propolis are long known as natural nutrients. But we make a review of royal jelly.

What’s special about it? How to use royal jelly? What is the secret of “fertility” and longevity of a queen bee? 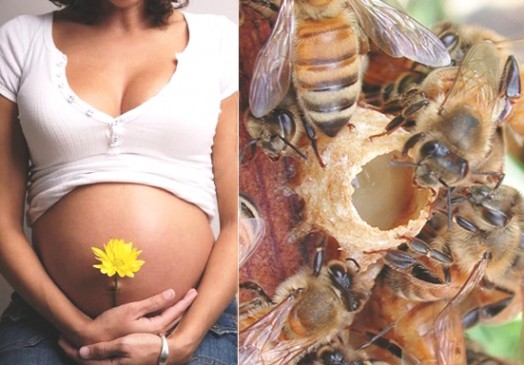 The purpose of royal jelly

The main purpose of royal jelly in the bee family is to make selected bee larvae capable of procreation. And not just capable but  incredibly prolific (2000 eggs per day). All other larvae, which have not received royal jelly in sufficient quantities, are infertile. Selected larva turns into a queen bee.

Effect of royal jelly on woman 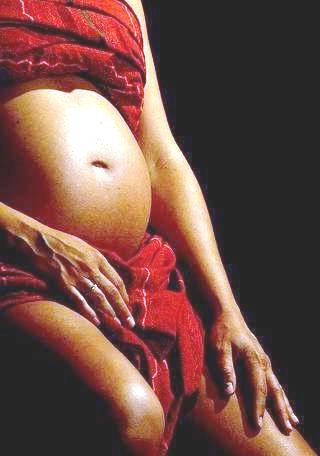 Royal jelly (royal jelly) – a complex mixture of nutrients, which has many beneficial properties. The action is mainly due to a decrease of  cholesterol level in blood and improving of the immune system. This so-called food of “bee kingdom”. The preferred food of the bee queen is a substance that turns an ordinary bee into a queen bee. Worker bees secrete milk substance (jelly), which is a mixture of chemicals from glands of bees and processed pollen and honey (nectar). Royal jelly is placed in a large cell prepared for the queen bee .

Worker bees get royal jelly only on the first day of their lives, then they eat only pollen and honey (nectar). As a result, the worker bees – are infertile.Unlike the queen bee, which can produce over 2,000 eggs per day and more, which are several times more than the mass of the queen.

Range of chemical and biological properties of royal jelly is very wide. One of the proteins found in royal jelly, gamma globulin, is important, as it has the security function of the body (antitoxic, anti-viral and anti-bacterial). Playing an important role vitamin B5 (pantothenic acid) is necessary for the synthesis and metabolism of proteins, fats, carbohydrates and several hormones. Pantothenic acid also helps the body to absorb vitamin C and to strengthen the immune system. Royal Jelly – is one of the highest forms of pantothenic acid in nature. Royal jelly contains all  essential amino acids and nine nonessential. It also possesses antibiotic properties. Note, however, that the structure of royal jelly and its amazing properties are still not well understood.

A bit of history:

Royal jelly has many names – Royal Jelly, the food of kings, quuen milk. The mystery of certain names is extremely interesting. For example “royal jelly” has two root causes:

1. In ancient times, this food was available only to the royal family. And because of the special difficulties of obtaining,  only wealthy nobles, members of royal families and the kings themselves could use royal jelly.

2. This substance is intended for feeding the queen bee – hence the word “royal”. The word “jelly” is derived from the form of the substance.

With a range of nutrients mentioned above – royal jelly can effectively influence the likelihood of conception.

Studies of the royal jelly and the pregnancy 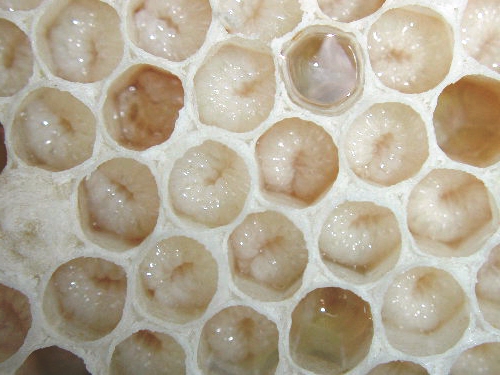 There are studies that confirm the positive effect of royal jelly on the pregnancy.

For example, in the book “Fertility foods: optimize ovulation and conception through food choices” by Jeremy Groll, Lorie Groll they made an experiment with the sheep (sheep among all mammals have the physiology placenta are most similar to human). The study showed that the the diet with royal jelly improved ovulation and increased pregnancy rate (the probability of conception).

It was studied that the high content of iron, cobalt and nucleic acid prevent the development of anemia in both pregnant and nursing mothers, and children. One of the important effects of royal jelly – the protection of the liver. It is able to protect cells from damage by certain toxic substances. Royal Jelly is prescribed for cervical erosion, inflammation of female genitals, in violation of local immunity, the development of fungal infections of the vaginal mucosa, in addition to conventional treatment modalities. During pregnancy the balance of hormonal levels is very important. In order to correct the endocrine functions, you can use food containing royal jelly or drone-brood homogenate.

The popularity of royal jelly

Infertility treatment with royal jelly is very popular in America. For example in the book “Do You Want to Have a Baby?: Natural Fertility Solutions and Pregnancy Care” By Sarah Abernathy, Linda Page – author proposes to follow a special diet for 1-6 months. Mandatory ingredient in the diet is royal jelly every morning.

There are 4 main methods of preserving of royal jelly:

The scientific evidence the first way does not affect the quality of royal jelly. In the experiment, royal jelly was stored for more than 7 years at -20 C (-4 F) with no worsening of nutritional properties [Dietz, Haydak (1970)]. It was confirmed also that the optimum dose of the royal jelly – 300 milligrams per day for adults.