Can be beehive installed in a city? Whether urban beekeeping is possible?

The answer unequivocally is “yes”!

Now, in many countries there has been a surge of interest in beekeeping. It is caused by reports of mass death of bees and other pollinators, and is expanded by media campaign in defense of these beneficial insects. 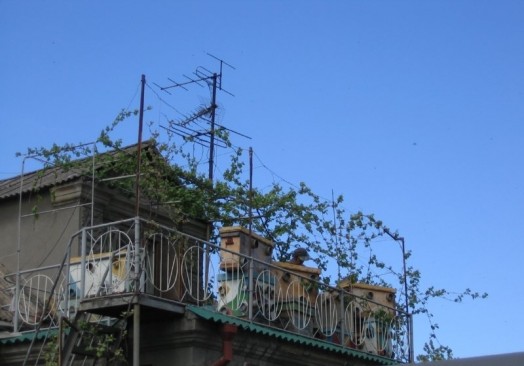 The townspeople begin to show increased interest in this modern beekeeping. In urban areas the number of participants of beekeeping courses increases,  restrictions on the keeping of bee are canceled,  hives are produced specifically for urban beekeeping. 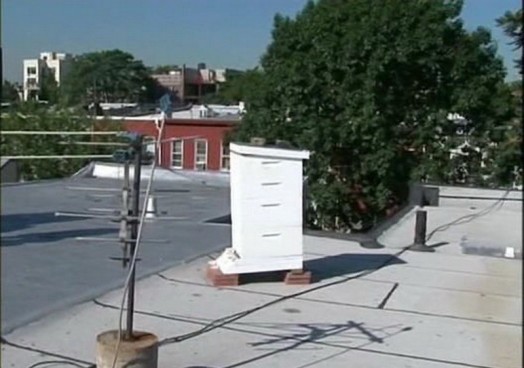 To date, small apiaries can be seen in the neighborhood with parks and recreational areas, the urban wasteland, on the roofs of houses, offices and hotels. Beehives were even on the roof of Opera in Paris and on the lawn of the White House in Washington, DC! 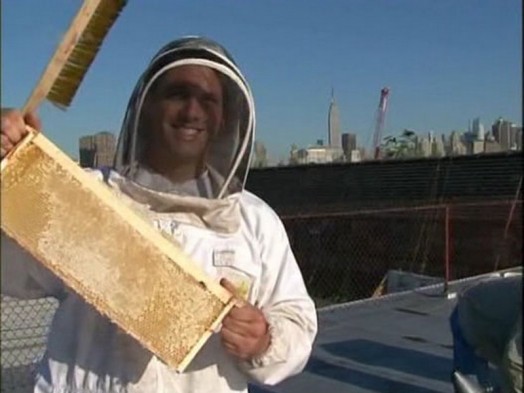 British company Omlet developed a new technology of breeding bees, so city residents can safely beekeeping even at the balcony. The company spreads a variety of products with which urban dwellers can breed animals – chickens, rabbits, but now that’s bees.It sells kits to help you organize a mini-farm at home, providing growing eco-friendly products with your own hands without much effort. 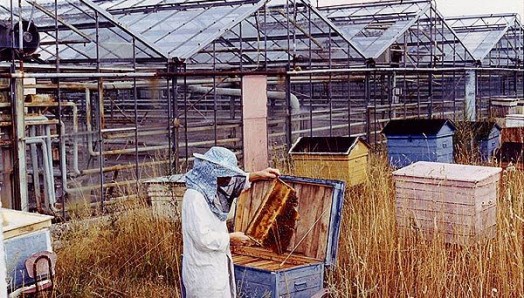 All products are designed in such a way that each urban resident is able to install a mini-farm, even in a small apartment. And the kit contains not only the bee hives and the bees, but all the accessories for breeding – tools like smoker, suit of beekeeper and detailed instructions for the novice beekeeper, which have all details  of the processes for the breeding of bees and collect honey and other bee products. These hives are very easy to install, not only in a small area in the garden, but also on the balcony of usual city apartment. Care of hive does not require a huge amount of time – this lesson, as say the developers of the company, need only a few minutes each day and about an hour once a week, for example, in the week-end. 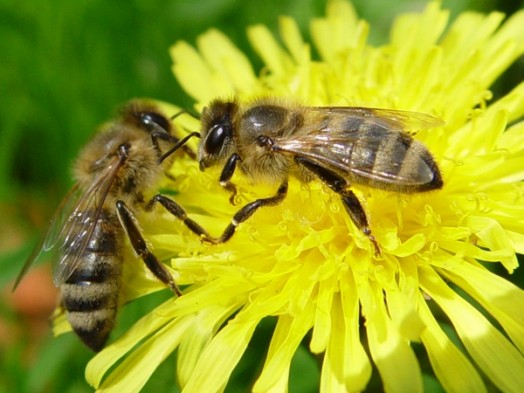 The company’s specialists tell that such a home mini-hive brings  annually about 55 liter drums of honey a year, and with the active work amount of honey can increase at least twice and the beekeeper can get more than 100 pounds of honey of excellent quality of its own production.This company is active, adjusting farm agribusiness under urban conditions. The whole activity is presented in the form of a hobby, which in addition produces natural and eco-friendly products on their own in cities. This is very important in the modern world, and is in great demand among buyers.

So, even if you live in a city, you can try to make your own honey – dare start urban beekeeping!